After the Deadliest Attack in Somalia History, the U.S. Must Act to Protect the Homeland 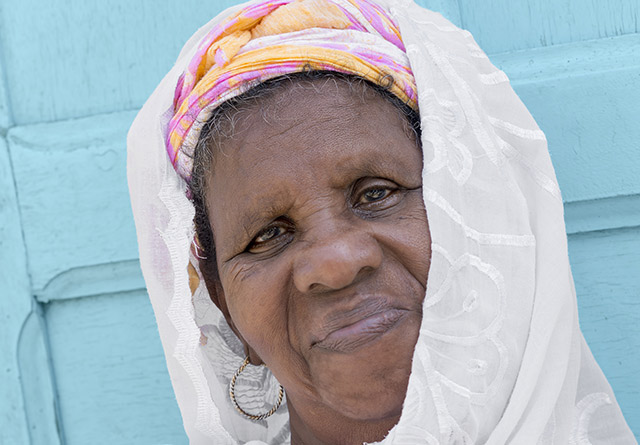 The largest terrorist attack in Somali history occurred on Saturday, October 14, 2017, in the capital city of Mogadishu with at least 400 deaths and and hundreds of injured. No group at present has claimed credit for the attack, but based off past terrorist events inside the country, Al Shabaab, the East Africa based terrorist organization likely are the perpetrators. President Mohamed Abdullahi Farmajo declared three days of mourning and joined thousands of others who responded by donating blood at area hospitals.

The attack inside of Somalia shows the continued now decade long fight that the Somali government and the international community have been battling with this Islamist Somalia based group. In recent months, the terrorist organization has particularly attempted to diversify its tactics from previous years including an increase use of suicide bombers and vehicle born improvised devices to attack civilian, military and political targets—suggesting this attack might follow this pattern. It also follows a trend by the organization in which it has borrowed externally from other terrorist networks including potentially ISIS and Al-Qa’ida including the 2016 attack in which a bomb was hidden in a laptop and was a trademark of al-Qa’ida in the Arabian Peninsula.

Motivationally for the Somalia people, this attack comes as a blow to the progress made inside of Somalia. In recent years, al-Shabaab has suffered serious setbacks as well and have been on its heels more than ever, with the Somali national security apparatus gaining more foothold, and calculated military coordination with Western partners on taking out high level extremist targets. The success was further amplified with the smooth transition of power with the election of the past three presidents including of Sheikh Sharif, and Hassan Sheikh being inaugurated and also international banking systems such as MasterCard and Visa now having a presence inside the country.

For the U.S. Somalia remains a top priority and the new Trump administration earlier this year, highlighted that Somalia is a “zone of active hostilities” which gives room for U.S. military and intelligence efforts to operate much more freely and engage to combat the threat of transnational groups. Considering Somalia’s importance strategically for the U.S. and its allies, we must stand firm in support as the efforts we do in Somali can help our efforts in working with Somali diasporic populations in the US and to stop the endless cycle of violence and extremism. As such, the following recommendations are offered for the U.S. and international policymakers:

Work Regionally: The Kenyans have been doing the most if not one of the heaviest lifting to combat the threat against al-Shabaab. Its proximity to Somalia and understanding of the local networks must be empowered more and find the right balance to share with other regional and multinational bodies who can aide U.S. and allied partners in their fight against the extremist group.

Develop an Actual U.S. Policy Toward Somalia: There is no policy toward Somalia, and the U.S. has not been a leader on CT in Somalia, instead a lot of its actions have been outsourced.  As such, the U.S. must develop a U.S. Taskforce in Somalia like in Iraq and Afghanistan, and as demonstrated via our campaigns like the anti-ISIS or anti-AQ task force efforts. Without these efforts backing word and deed, we will see al-Shabaab’s efforts increase and likely be even more deadly.

Work with the US Somali Community: It hasn’t been easy for the Somali community in the U.S., but like many other newly arrived immigrant community, there stories of resilience and integration can be a model for us to work closely with back home with familial and cultural ties. Leveraging US Somali citizens with strong tribal and cultural connections and working with them on soft power engagement can serve as a voice to counter and provide alternative pathways against Al-Shabaab recruitment.