Born in the USA – The Need for an American Islam 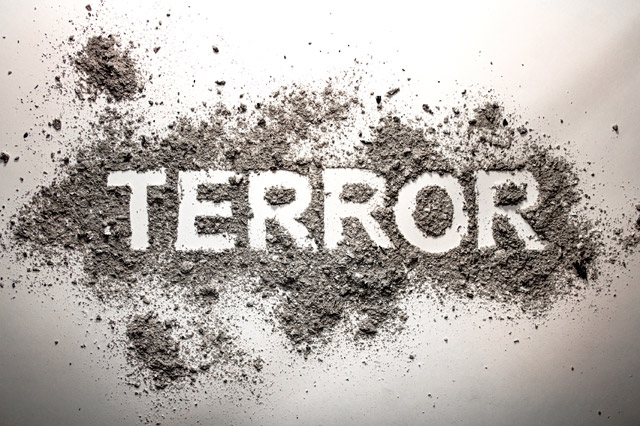 In 2017, the world experienced one of the most deadliest attack in New York since 9/11. The attack by 29-year-old Uzbekistan native, Sayfullo Habibullaevic Saipov, killed at least 8 people and injured dozens of others. This unfortunate event comes on the heels of ISIS having major setbacks territorially in Iraq and Syria, but likely a reconstituting of their aims and objectives as they seek to look for influence and furthering their brand including in the United States. Saipov’s desire to be lured into the web of influence of ISIS, its symbols, religious doctrine and global attraction isn’t new. In 2015, the first ISIS claimed attack in the US carried out by both Elton Simpon and Nadir Soofi were motivated by a desire to carry out attacks in their own city and state of Texas and the online attraction and appeal of ISIS instruction from the Middle East. Furthermore, in 2016, Orlando Night Club Shooter, Omar Mateen equally heard the call of ISIS seeking to carry out attacks against a gay nightclub, one in which he apparently frequented prior suggesting a potential tormented soul based on his own personal struggles and seeking redemption via ISIS strict and narrow brand of Islam.

Let’s be blunt, America has a radicalization problem and without us confronting it head on and calling it out we are hiding from the reality of the times we are living in. After the attacks, many American Muslim social media pundits quickly went on the defensive seeking to try to reclaim the narrative of the media’s use of the term “Allahu Akbar” (Arabic for God is Greater” once the general public at-large heard that these were the words that the attacker echoed as he crashed into a school bus and exited the vehicle. Like them, I agree that the term is used on a deeply personal level and said at least 20 times a day by me, my family and the broader American Muslim community, but quite frankly these individuals and many others have missed the point as a whole during this time of pain, hurt and death.

The American Muslim community is diverse and not a monolith. In fact, like its Christians counterparts, Friday, the holy day for Muslims is the most divided hour in America and demonstrates a diverse and divergent Muslim community based off of ideological, ethnic and financial lines. In this moment of history more than ever, American Muslims must finally recognize and come to the conclusion that America is home and that loyalty, patriotism and religious guidance should be centered and rooted in the American experience. This isn’t new, American Muslims have been in the US since its inception and are present in all walks of life including newspaper vendors, taxi drivers, homemakers and accountants to name a few. Various American Muslim revivalists, including the late American Muslim revivalist Imam WD Mohammed have been making this case for an American school of Islamic thinking, and going back to 1977 he courageously picked up the American flag and required it to be placed in every American mosque under his leadership despite pushback from many overseas and immigrant American Muslims.

Now is the time more than ever to follow the lead and direction of efforts of American Muslims who recognize that loyalty isn’t to Lahore, Riyadh, Fez, Damascus, Kuala Lumpor, Cairo or Tunis. Americans collectively are all hyphenated and have experiences some which offer stories of resilience, hardship and pain, but now more than ever, the American Muslim community must speak up and unequivocally speak in clear terms that they are American and Muslim and this is their homeland.