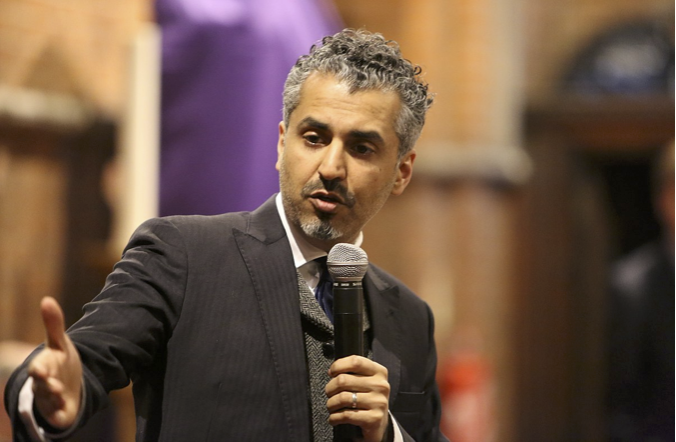 Radical: My Journey From Islamist Extremism To A Democratic Awakening

For more than a decade, Maajid Nawaz recruited young Muslims to an extreme Islamist group. But while serving time in an Egyptian prison, he went through a complete ideological transformation. He left the group, his friends, his marriage for a new life as a democracy advocate.

He recently released a memoir, Radical: My Journey From Islamist Extremism To A Democratic Awakening. His goal now is to help Muslims work for a democratic culture that values peace and women's rights. He heads Quilliam, a think tank that engages in "counter-Islamist thought-generating." 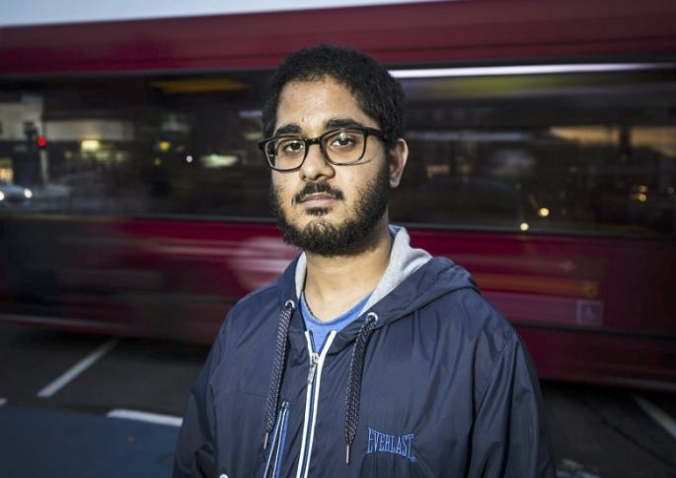 Once on the brink of terror, former Islamic extremist looks back

Sohail Ahmed, a self-described reformed Islamic extremist, talks with Rachel Maddow about his motives and mindset as he considered committing acts of terror, and how being gay deepened his radicalization. 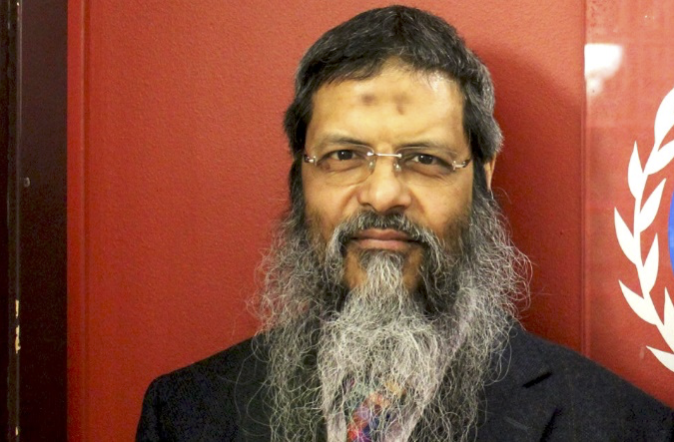 Inside the mind of a former radical jihadist

Manwar Ali (also known as Abu Muntasir) is one of the few scholars in the UK who has been directly involved in jihad. For around fifteen years he radicalised, recruited, fundraised and fought in Afghanistan, Kashmir and Burma. Now he draws on this experience in his work with the UK's Home Office and Crown Prosecution Service. 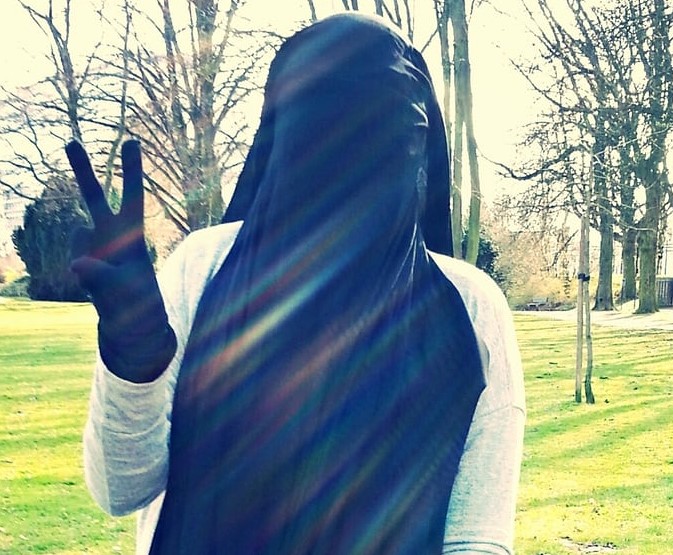 The story of a radicalisation: 'I was not thinking my thoughts. I was not myself'

"They told me how there was no crime and no discrimination in the Islamic State. They spoke about relations between men and women, and said that I would find a good husband, even if I would be one of several of his wives. They spoke about fighting the unbelievers and the heretics, but never mentioned any violence or executions or anything like that…Everything we spoke about or [the literature] they showed me was straight from [Isis], or that’s what they said. I just got to the point where going [to Syria] was all I wanted to do. I believed what I heard. When afterwards I saw the videos of decapitations I cried. I was totally radicalised. I was not thinking my thoughts. I was not who I am." 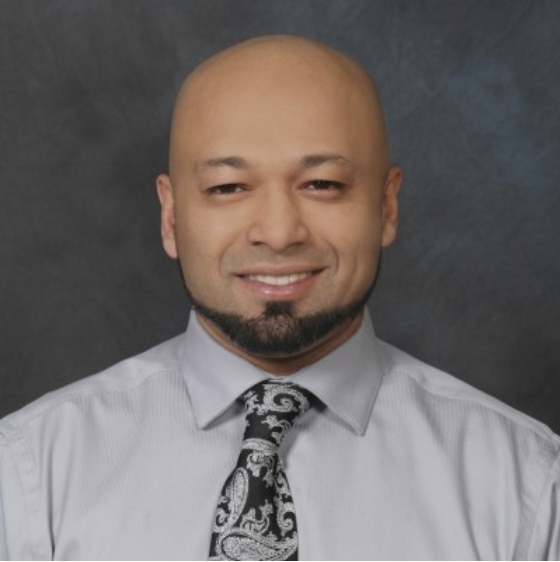 "The other thing that you'll see that they don't have is a good religious upbringing. There are multiple interviews of ISIS defectors, of prisoners, of individuals who gave interviews after they had been captives who said that these people...I never saw a Qur'an, I didn't see them praying, and they're largely religiously illiterate. And it comes as no surprise because they have a deep-seated anger before the ideology kicks in. So you're already angry, you're already mad at the world and you're going to find something that gives you validation and gives you justification for your anger…The Muslim community now understands. They're realizing that, ‘Listen, we're going to lose our kids. And we're going to always have to answer every time there is an attack, we're always going to have to say 'Islam doesn't have anything to do with terrorism.’ But now what's needed is for the Muslim community to close ranks in that sense, to understand that we are at the forefront of this, we are its number one victims—from both sides—and we are the ones that can bring a better solution than anyone else."