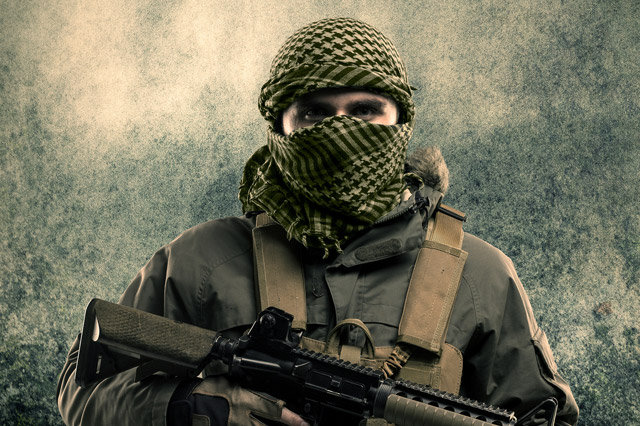 To better understand the tactical and strategic goals, of al-Qaeda, the Islamic State (ISIS/ISIL/Deash) and beyond (i.e. al-Qaedaism), we need to understand its ideological lineage. Accordingly, what we know as al-Qaedaism has not been immaculately conceived, it has a history shaped by various historical conditions.

It can be said that al-Qaedaism draws on three sources, for its base:

Concerning al-Qaeda’s interpretation of Islam, al-Qaeda is a “part of a broader community of [Sunni] Islamists known as the ‘Salafi’ (commonly called the “Wahhabis’).” Defined, “The term ‘salafi’ is used to denote those who follow the example of the companions (salaf) of the Prophet Mohammed.” They reason that “because the companions learned about Islam directly from the Prophet, they commanded a pure understanding of the faith,” where subsequent practices in the Muslim community were believed to have been “sullied by religious innovations.” To resolve this matter, believed to be the primary reason why the Muslim world has lost power and has been humiliated, “Muslims must purify the religion by strictly following the Qur’an, the Sunna (path or traditions of the Prophet Mohammed), and the consensus [shura] of the companions.”

Inspired by the Salifi interpretation of the traditions of the Muslim Prophet and his Companions, al-Qaedaism has also been informed by specific interventions of key figures in Islam’s history of struggle, especially:

Informed by the Salafi understanding of “true” Islam and the contributions of various key historical and contemporary figures, al-Qaedaism has been reflective, “asking themselves what the Prophet would do if he were alive today,” since the Koran does not “respond to many questions relevant to the modern period.” Here, al-Qaeda and other Muslims call on “a process of extrapolation based on independent judgment (ijitihad) and reasoning by analogy (qiyas).”

From this, al-Qaedaism has been innovative, themselves, insofar as they have reasoned that (1) killing civilians and (2) suicide bombings (“Martyrdom Operations”) are just in war, beyond theory:

In light of the above, al-Qaedaism’s terrorist threat continues to grow, self-innovating/generating, as many “empathetic, conscientious, and altruistic” young Muslims around the globe are using the tools of the West against the West for global jihad, as al-Qaedaism, the Movement, with ISIS dominating the headlines since 2014, and OBL’s son Hamza bin laden poised to take on a global leadership role in light of the immanent collapse of ISIS in Iraq and Syria.

1 All quotes, unless expressed otherwise, are derived from the text “A Genealogy of Radical Islam” written by Quintan Wiktorowicz, http://insct.syr.edu/wp-content/uploads/2013/03/Wicktorovitcz.2005.Geneology-of-Radical-Islam.pdf.