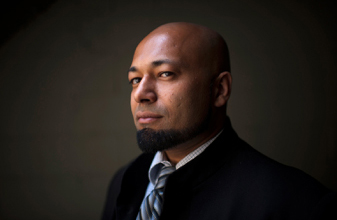 Born and raised in Canada, Mubin Shaikh grew up with two conflicting and competing cultures.  At the age of 19, he went to India and Pakistan where he had a chance encounter with the Taliban before their takeover of Afghanistan in 1995.  Mubin became fully radicalized as a supporter of the global Jihadist culture, recruiting others and establishing his network in extremist circles.  The 9/11 attacks forced him to reconsider his views.  He then spent 2 years in Syria, continuing his study of Arabic and Islamic Studies.  Rejecting terrorism from Islam, he would go through a period of full deradicalization.  Returning to Canada in 2004, he was hired as an undercover operator with the Canadian Security Intelligence Service (CSIS) and worked several classified infiltration operations on the internet in chat-protected forums and on the ground with human networks.  Mubin has since obtained a Masters of Policing, Intelligence and Counter Terrorism (MPICT) and is a PhD candidate in Psychological Sciences studying radicalization, deradicalization, and violent extremism at the University of Liverpool.  He has appeared on multiple US, British, and Canadian media outlets as a commentator and is extensively involved with the ISIS social media and Foreign Fighter file.  He is also a co-author of the acclaimed book, Undercover Jihadi. 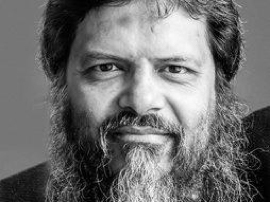 Manwar Ali (also known as Abu Muntasir) is one of the few scholars in the UK who has been directly involved in jihad. For around fifteen years he radicalized, recruited, fundraised and fought in Afghanistan, Kashmir and Burma. Now he draws on this experience in his work with the UK's Home Office and Crown Prosecution Service.  Ali is a Muslim scholar who teaches Islam to restore balance, enhance human values and address issues of extremism through education, social projects, charitable events and open discussion. He works to foster peaceful coexistence through mutual understanding, good-neighborliness and caring engagement.  Ali founded the UK Muslim educational charity JIMAS and pioneered Zakat distribution in the UK. For more than 30 years he has had extensive experience in teaching Islam. He has helped make British Islam relevant and important to life now, preparing many students for life and leading the way in practicing civic engagement as an Imam.  Ali holds a B.Sc. (Hons) and M.Sc. in Computer Science, an MA in Islamic Studies and a Diploma in Arabic. 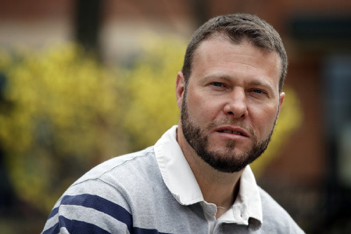 Randall Ryer grew up in the Midwest, a suburban St. Louis kid. By the time he was 21, he had converted to Islam and changed his name to Ismail Royer, fighting in Bosnia alongside fellow Muslims against Serbian ethnic cleansing.  Royer was drawn to localized conflicts like Bosnia and Kashmir, as opposed to the global jihadist vision espoused by al-Qaida or the Islamic State.  By the time he was 31, he was sentenced to 20 years in prison for helping friends who wanted to join the Taliban after the Sept. 11 attacks.  Now age 44 and out of prison, he works as a Program Assistant for the Center for Islam and Religious Freedom in combating extremist narratives.

In June 2003, Randall Todd Royer, also known as Ismail Royer, was indicted along with ten other men on terrorism-related charges in connection with a group dubbed the “Virginia Jihad Network.” The group was linked to foreign terrorist organization Lashkar-e-Taiba (LET), which operates in Pakistan and Kashmir. Royer recruited men from the Washington, D.C. area to train as mujahideen with LET. The group trained at firing ranges in in the U.S. and at LET camps in Pakistan. Within a week of the terrorist attacks in the United States on Sept. 11, 2001, four of the defendants traveled to Pakistan and joined LET operations there. Ismail was born in Missouri – he was “homegrown.” 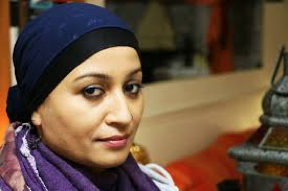 Yasmin Mulbocus is a former member and recruiter for a radical Islamic group in the UK, focusing specifically on the recruitment of women into the organization.  Mulbocus says it was her own experience with sexual abuse and the foster care system that led her to seek out a group that accepted her and promised a better future.  She now works to prevent young Muslim women from joining extremist networks such as ISIS.  She works with imams and community leaders in the Hounslow area of London, reaching out to youth, and young Muslim women in particular. 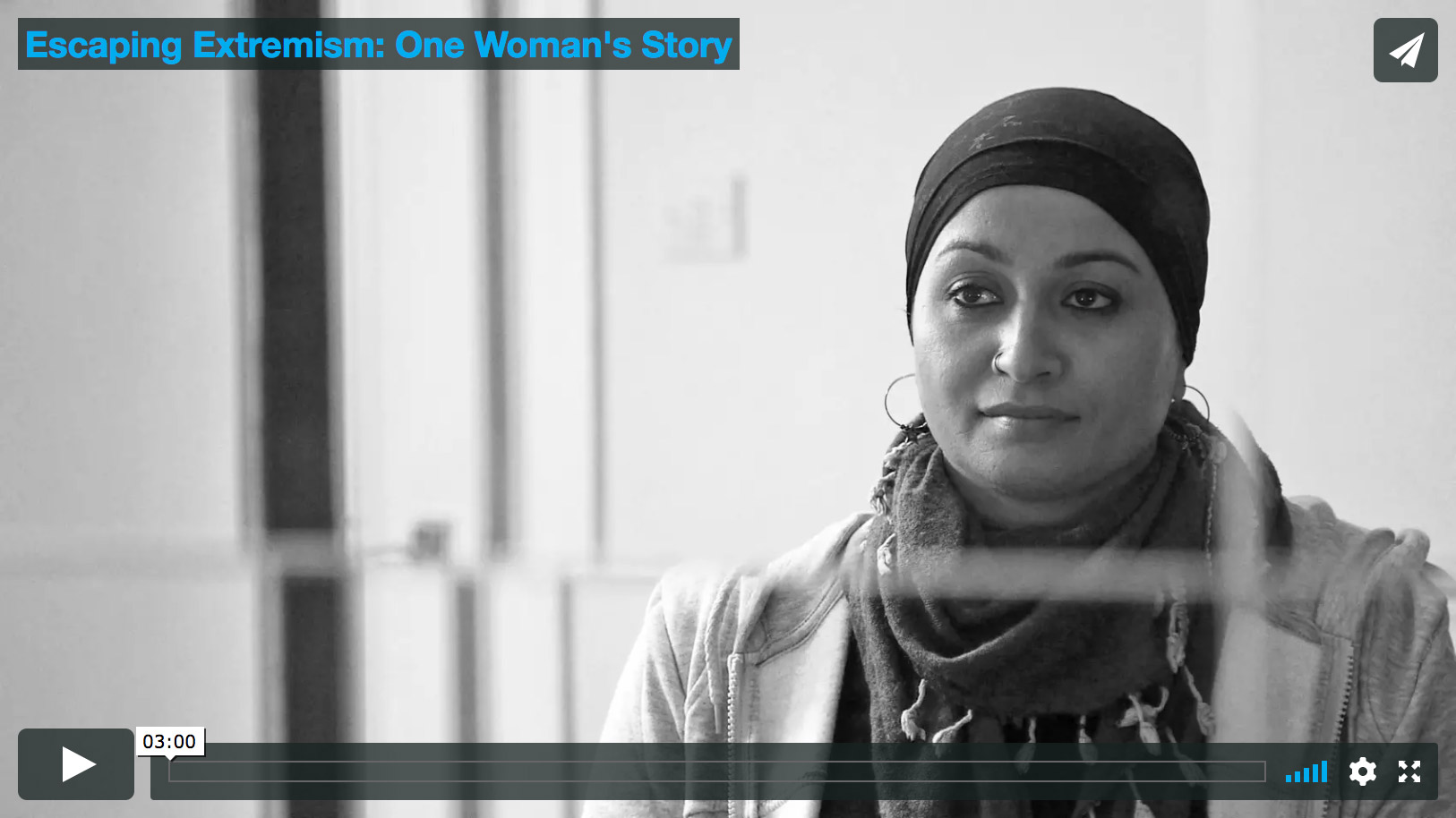