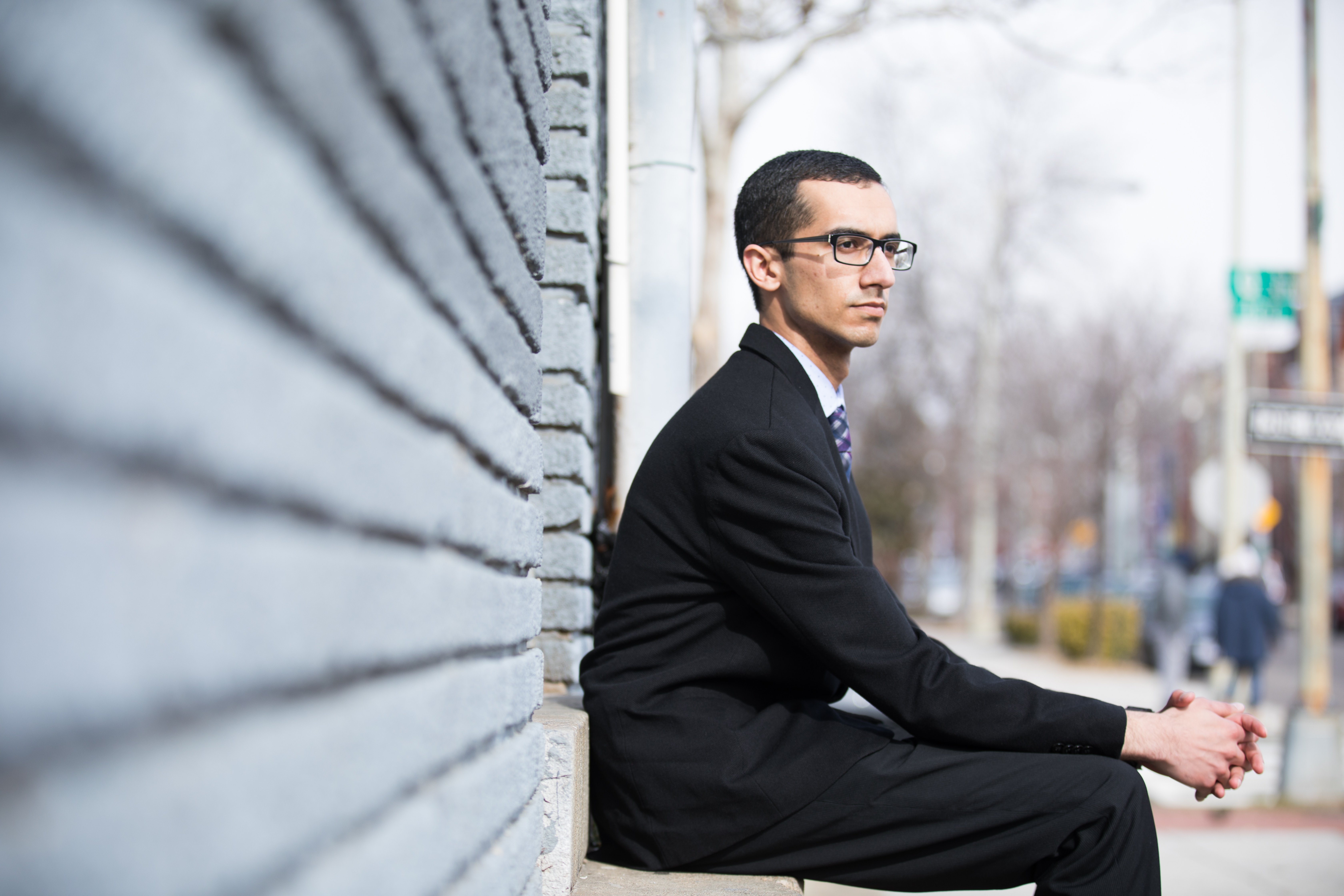 An innate human desire is the wish to belong, to be a part of something bigger than life that makes sense of life itself. While some may look up to positive role models, others may explore spiritual teachings in active attempts to give meaning to life’s platitudes. Of the meaningfulness that is sought, the need to belong is the most important aspect of that search process. Extremist groups are able to capitalize on this need to belong while masquerading themselves, their members and even their ideology as the exclusive authority for the resurrection of abandoned principles. For those in need of relief and comfort, extremist groups may be the only alternative to perceived or imagined sufferings.

No extremist group advertises itself as extreme unless it is done to sadistically mock the accusations leveled against the group’s approach and, generally, existence. The boldness with which extremists carry themselves – whether in the discipline showcased in their fighters or the piety advertised in the group members – may make an extremist group more attractive to someone lacking (or someone who imagines lacking) all those qualities and any hint of hope and optimism.

Extremist groups do not hesitate in proclaiming is that they were forced to arise as vanguards of the faith as a matter of last resort. The “courage” or “bravery” with which they supposedly gave up life’s mundane affairs and comforts may heroize them before those who cannot and may not know any better. Even after their death, fighters of extremist groups may become idealized by the group itself in service of the representation as actual vanguards of their group (as opposed to the faith). The end goal is not to perpetuate the faith on the threat of the sword, but to perpetuate the group’s ideology so more members can be recruited as the next generation of the faithful.

Our world is riddled with disagreements and conflicts. What may be a matter of indifference for some may be a sticking sore point for others especially when the apparently ignored are members of one’s own group or community. Frustration over a government’s inaction over a genocide or even too deep of an involvement in some country’s internal affair may prompt extremist groups to vilify a state or a party as complicit in the suffering of innocent civilians. A group may conveniently ignore its own history of intolerance and criminal conduct to stress that they are only filling the void to defend the defenseless. When people hear of a successful attack by an obscure extremist group obviously outgunned and overpowered by the military prowess of a far more superior government or a country, they may unwittingly give in to the ideological narrative that the group desperately wants to instill in the hearts and minds of the potential recruits: i.e. they are afforded divine protection and favors as God’s chosen ones.

Losses in the battlefield are most easily discounted by self-righteous proclamations of extremist groups that the victimized are in desperate need of faithful protectors defending against aggression of an imperial enemy hell-bent on destroying the social fabric of a community. Extremists killed for the cause will be championed as those who answered the call and gave up the “transitory” worldly life, and who are bestowed divine favors and automatically awarded a place in the highest ranks of Paradise. For someone who is a failure in any way, even if it is a failure to reconcile this extreme vision with the goodness of a healthy life or a failure to maintain optimism against life’s mundane challenges, joining the extremist groups can be a very attractive option. And the process of joining a group itself, or being inducted a soldier of God, is as simple as whole-heartedly agreeing with the group’s ideology.
After that point, a terrorist act undertaken by the self-enrolled recruit simply needs to mention which extremist group inspired his final act. Subsequent attribution of an attack to that group (whether through a claim of responsibility or investigative findings) can buttresses the group’s image in the eyes of other potential recruits willing to adopt and espouse the same ideals that their idols died for.