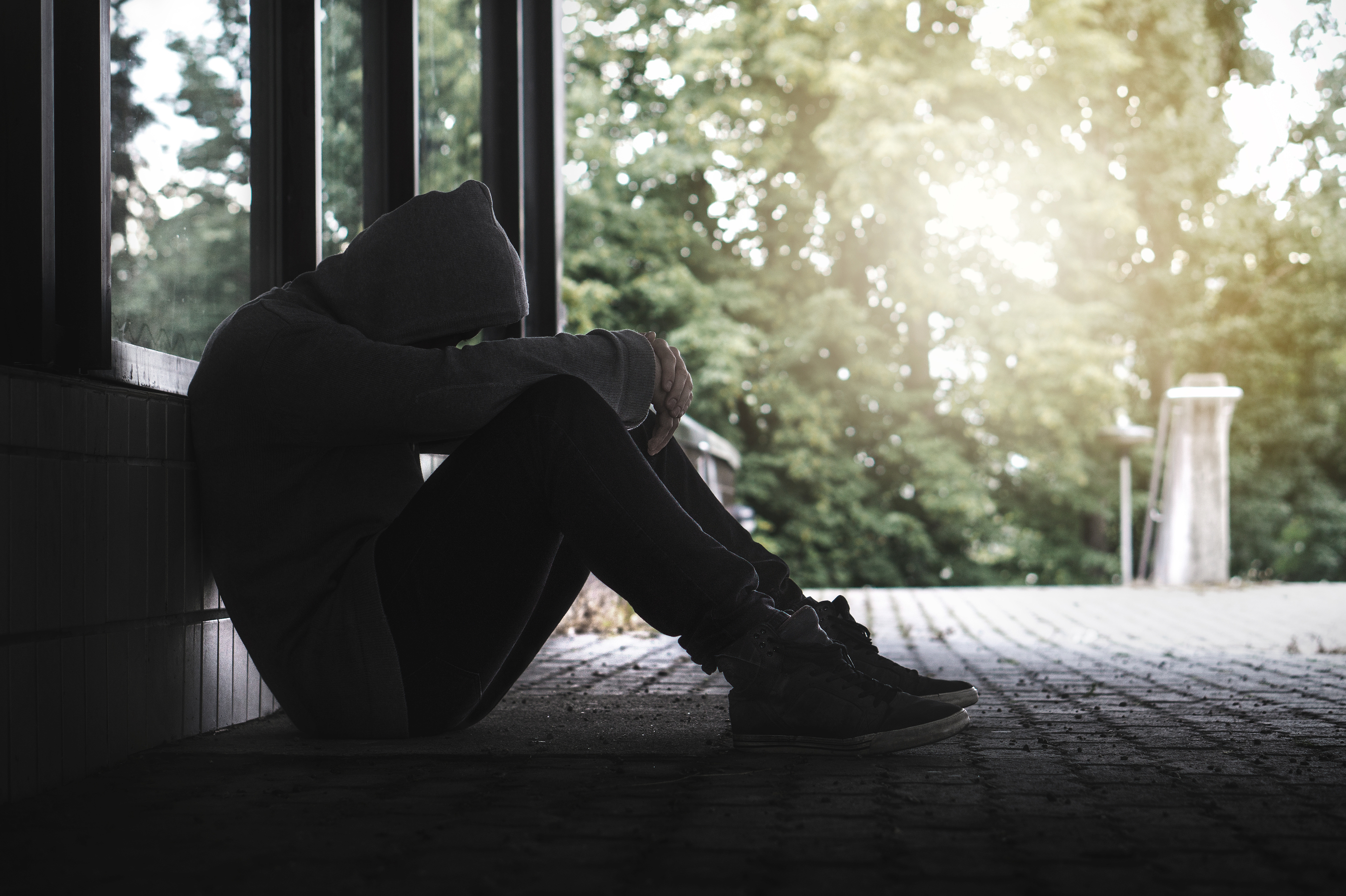 Initiatives in countering violent extremism (CVE) should evaluate the propensity of the youth to carry out the harmful actions glorified and glamorized by extremists. Active recruitment efforts by representatives and supporters of extremist groups ensnare the same youth undergoing the nascent stages of development as they grow up and experiment with banalities of life.

Whether the youth are predisposed to the execution of violent or non-violent extremism typically boils down to the level of their commitment to the extremist ideology. If the narrative wholly explains the legitimate or perceived grievances, or at least contextualizes them in brute attempts to influence the vulnerable youth, the attraction of extremism and terrorism may be reinforced independent of the inherent wrongness of a vile act.

The youth are naturally impressionable to extremist narratives that promise all which can be aspired to at that age. This can even extend to wishful thinking. For a child in the East who has never encountered the Western world, envisioning a Western life may be typified through movies or TV programs that highlight perfection in every sense of the word. In these mediums, a successful person may be depicted as someone who is accomplished, enjoys notoriety, and partakes in all simple and extravagant pleasures that life affords. A child may begin to aspire to a rudimentary version of this false narrative.

The reality, however, is never so perfect. Hopes are entertained and dreams realized. But often, failure is just as much a part of the process of making sense of one’s surroundings. Absent active support and encouragement, a young person may easily fall prey to a terrorist narrative that not only makes sense of their difficulties but also provides an opportune venue to “resurrect” those hopes, dreams, and aspirations in the worst way possible. After all, the only demand is an immaterial, seamless one: to believe unequivocally. While believing may be an insignificant task in and of itself, there is much more that lurks beneath the surface. Following this belief leads to whole-hearted support and acceptance. After acceptance comes action.

If the youth are denied an opportunity to express their frustrations openly and without fear of reprisal, they may suppress and internalize the same resentments that need to be addressed by their families, friends, and the larger community.

For instance, a student may be taunted by others as a terrorist in middle school simply because they hold a Muslim name. After feeling threatened, and despite the presence of counselors and teachers willing to assist if they only knew, the hapless student will feel incapable of coping with the injustice they are experiencing. In other words, even in the presence of resources, the targeted youth may not find the hostile environment conducive enough to express their frustration. Given enough of these incidents, hostility and victimization may soon give way to commission of overt acts.

An integral part of any CVE effort is the understanding that the fusion of extremism ideology with the “perfect storm” of life-altering events may provide a discernible path to what drives extremism. Whether it is alienation or social withdrawal, there are signs that only those closest to the youth can perceive. Therein also lies the first step of engagement. But the same engagement should avoid confusing the mood fluctuations typical of the adolescent experience with definite signs of extremism, emphasizing respect of individual differences. There is no exact combination of factors that drives youth into religious extremism. Just like each person is unique unto themselves, an effective CVE approach should be tailored accordingly.