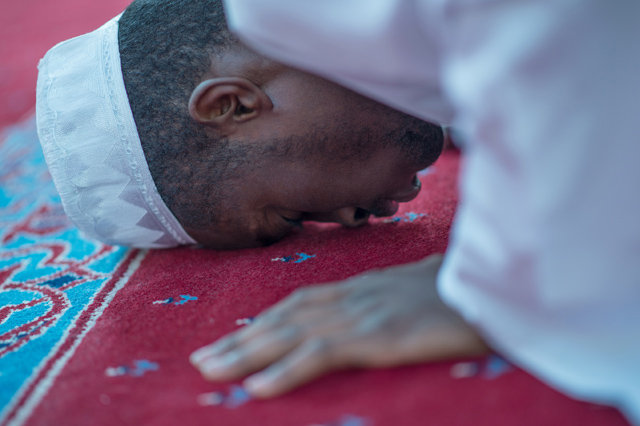 Since 9/11/01, national and international publics have been compelled to deal with the problem of terrorism. However, when examining the discourse, it is saturated with popular myths and stereotypes, especially related to the challenges of homegrown terrorism. To move beyond 1 popular myths, this paper examines the data-driven findings from the 2016 New America Foundation (NAF) report Terrorism in America After 9/11, and the preliminary findings from a 2 forthcoming study developed by this author and Dr. Muhammad Fraser-Rahim to be produced by the NAF in early 2018, Transforming the Hate that Hate Produced: Examining the Story and Deradicalization work of The Community of W.D. Muhammad.

After 9/11 In the text Terrorism in America After 9/11 an overview of the terrorism cases since 9/11 in the U.S. is portrayed. Reviewing the report, it is structured to answer three driving questions: Who are the terrorists targeting the U.S.? Why do they engage in terrorism in the first place? And what threat do they pose? Here is a summary of the findings:

Terrorism in the African American Muslim Community After 9/11

When examining the same database, answering the same questions, we find the following related to the African American Muslim community:

When comparing and contrasting the general sample against the sample focused on African American Muslims, as portrayed in Figure I., there are some areas of noteworthy divergence. An examination of the areas of divergence follow: